What's essential to you?

If the last year has proven anything, it’s that our communities are strong and resilient. It’s also proven that it’s vital that we’re prepared for whatever life throws at us. 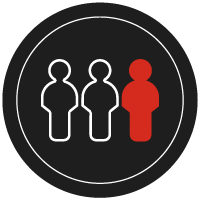 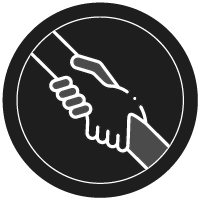 In the past year we supported 64,763 Australians affected by emergencies and disasters 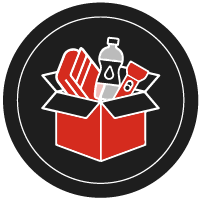 We equipped 230,988 people to prepare for emergencies that might impact them

Here are some of the people Red Cross has met and helped over the last year, talking about what they went through and what was essential to them: 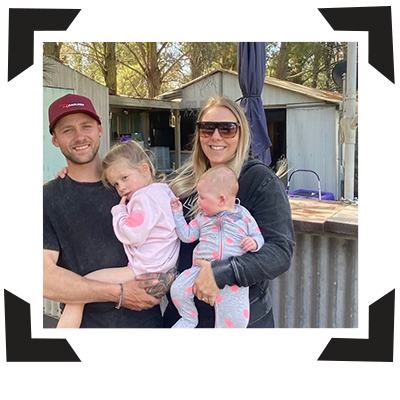 Chelsea, Corey and their two young daughters were on holiday in Mallacoota over New Year’s, when the devastating Black Summer bushfires forced them to evacuate.

It was a terrifying experience. When they eventually made it to the relief centre, Red Cross volunteers were on hand to help them fill out their evacuation forms, provide them with food and water, and were even able to bring in special formula for six-month-old Maggie.

“I can’t believe they got the formula in, when my Mum gave me that I was just in tears. That was the biggest thing, because I thought, what am I going to do with her? I’m going to have to give her something that might upset her. It was just incredible,” says Chelsea. 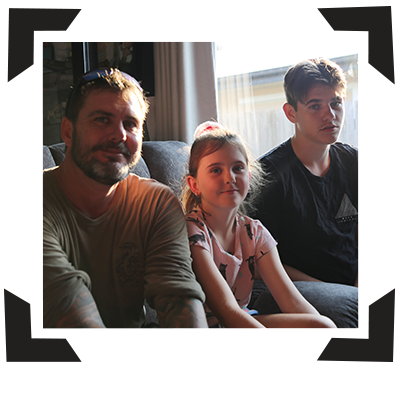 When he finally made it home he found his pets safe but his house filled with mud and waterlogged. “My house looked like it had been tipped upside down and dropped.”

Recovering from a disaster is a complex process that can take months and even years. Red Cross Recovery Officer Sam has been there to support Dan on his recovery journey at his own pace, starting with groceries, clothes, beds for his kids, a fridge so they didn’t have to live out of an Esky and furniture. 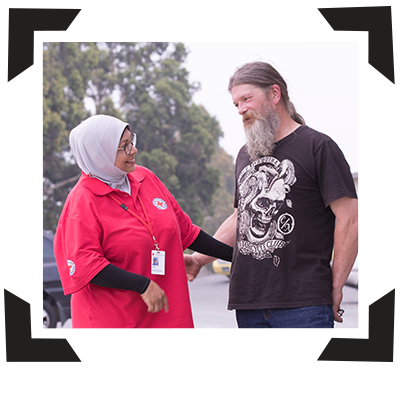 Matt lost his home in bushfires on New Year’s Eve.

“I grabbed my cats…knocked over the 200-litre drum with water in it and put the cats in them and threw them in the back of the car. I grabbed my clothes and I jumped in the car and went to my neighbours.”

He eventually made his way to the Bairnsdale evacuation centre. He was distressed and almost numb from what he’d been through – and didn’t know what the next step was. Red Cross volunteer Janet was there to help.

“Janet was fantastic, she just grabbed me under her wing…she calmed me down an awful lot. That really, really helped me,” says Matt. “It changed my day so much, I was stressed out something shocking…everyone at the centre helped me.”